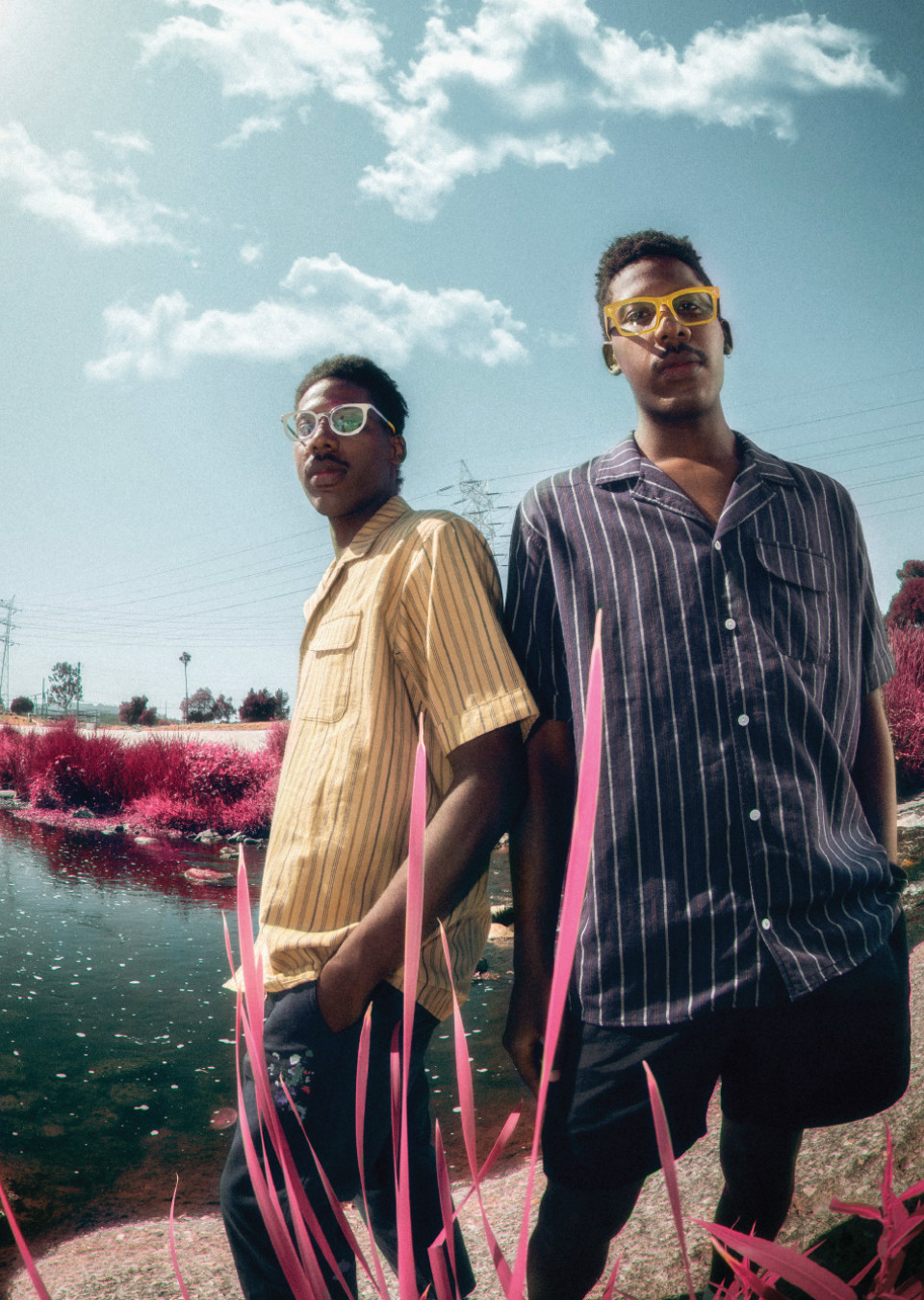 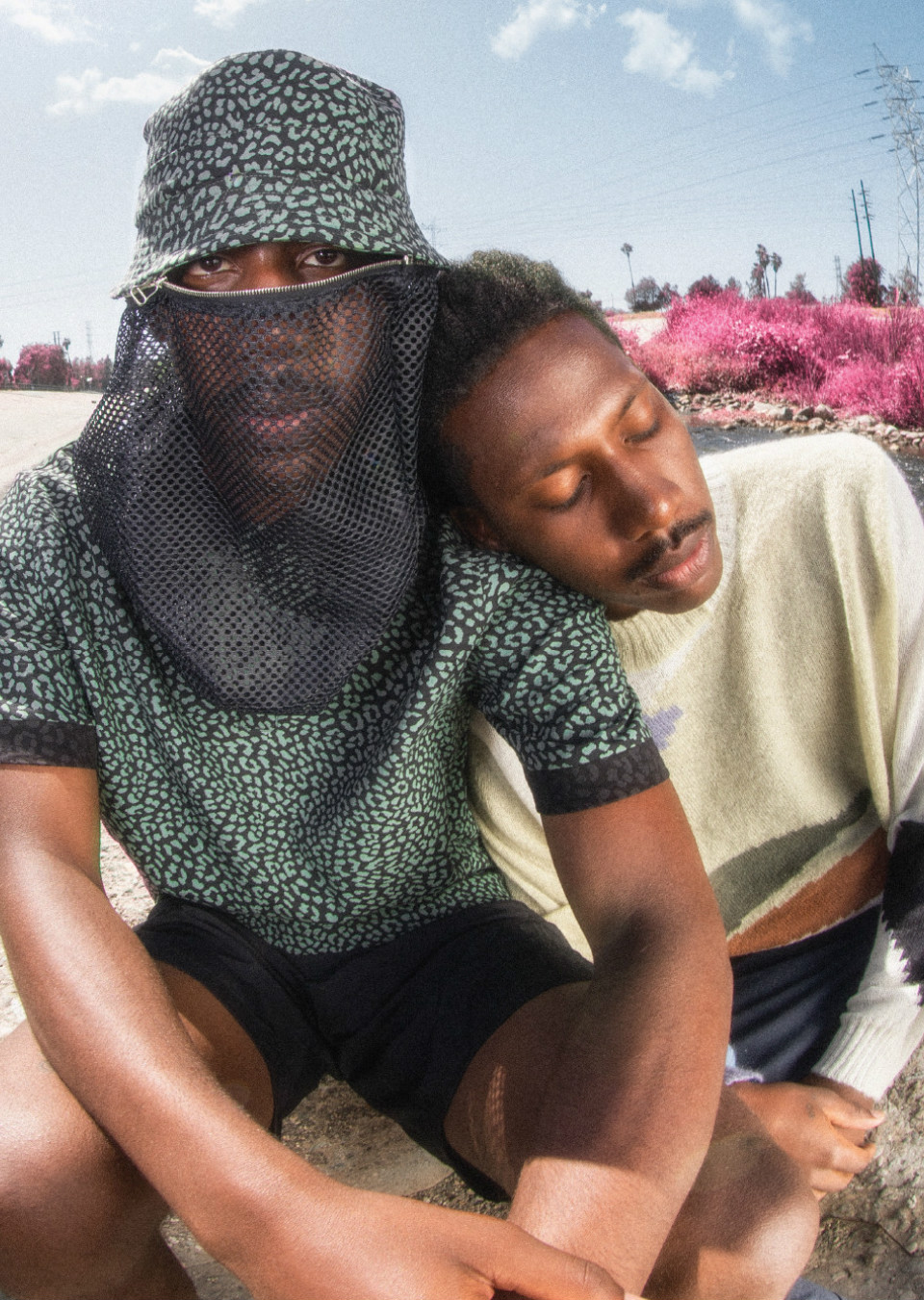 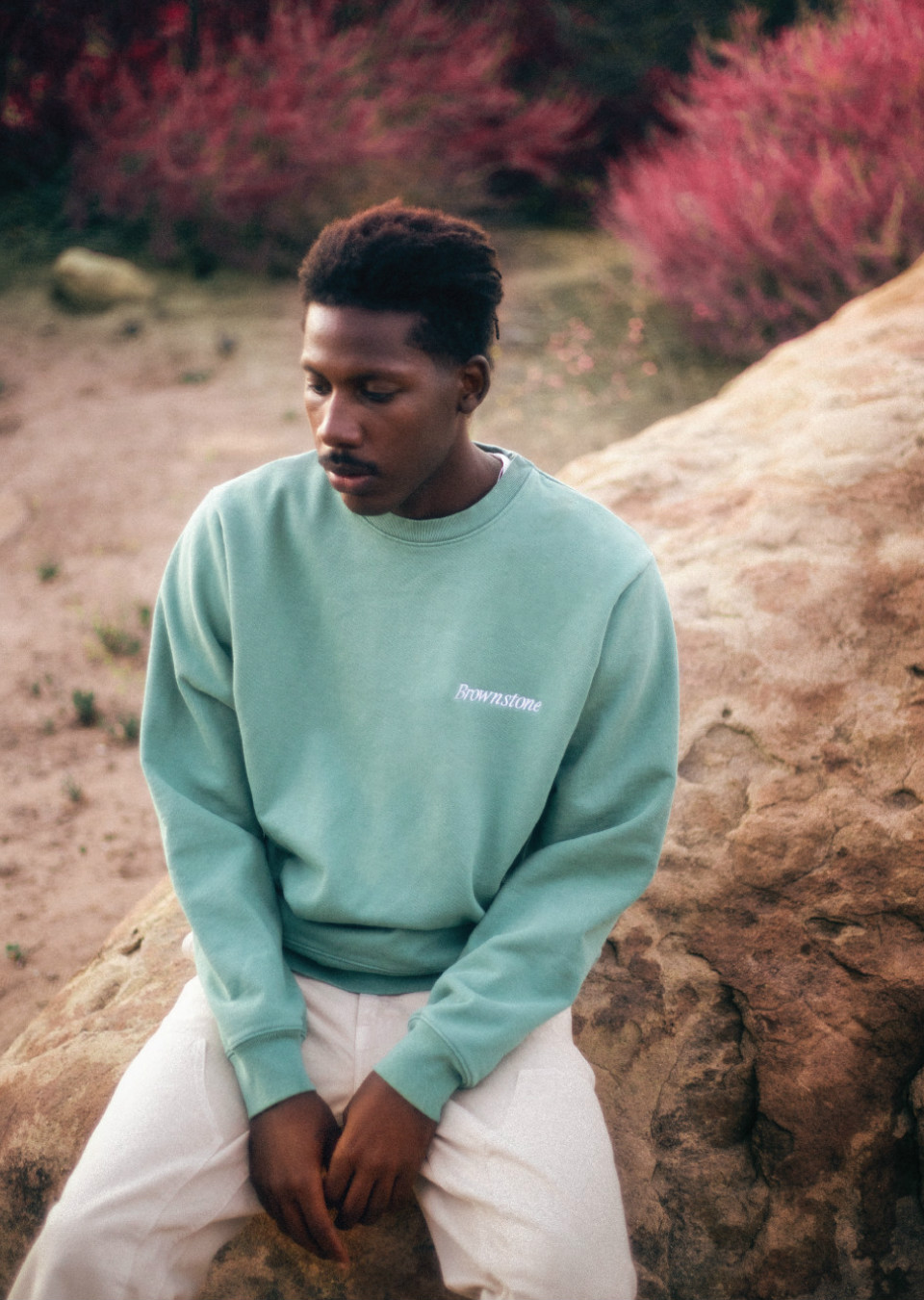 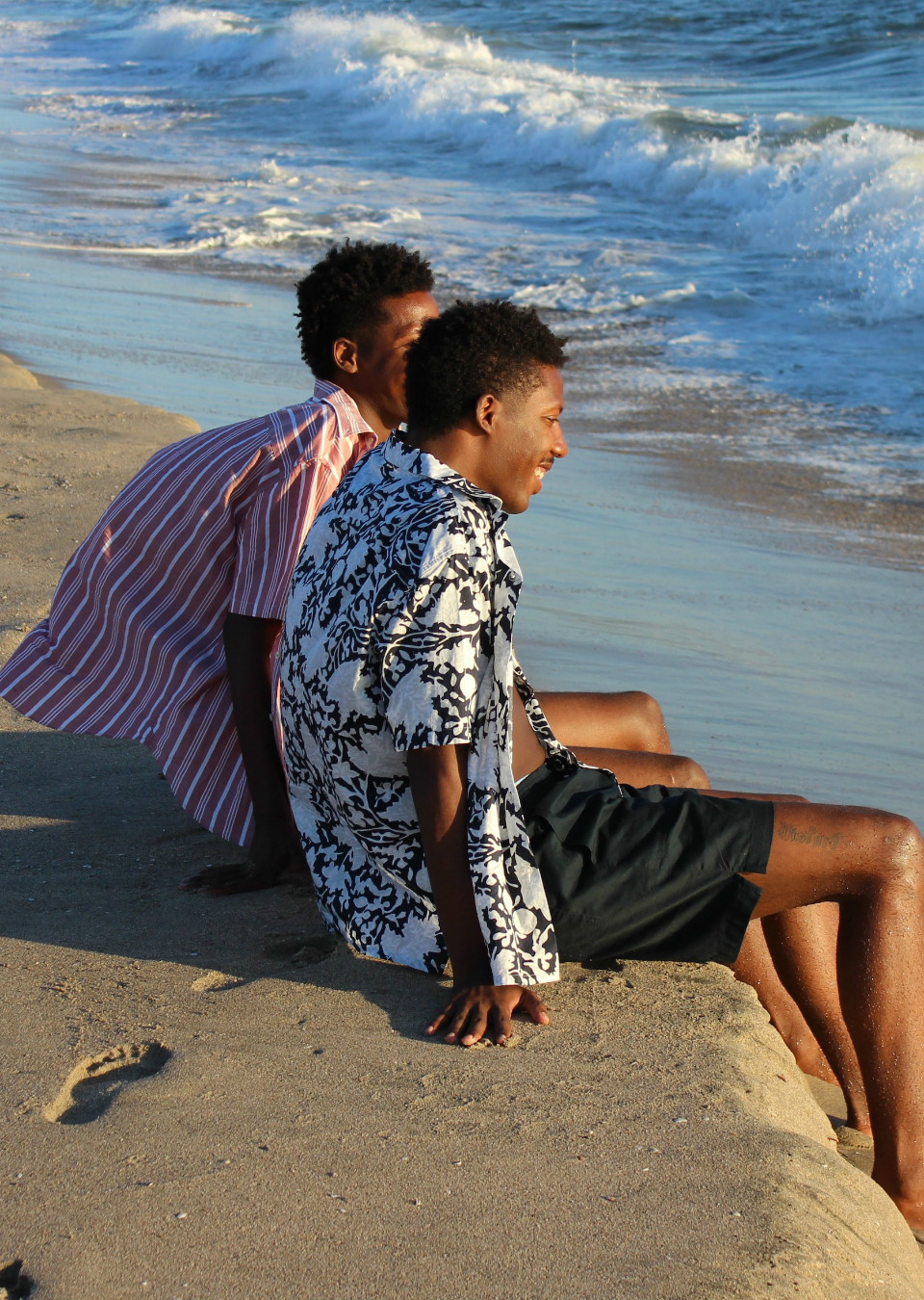 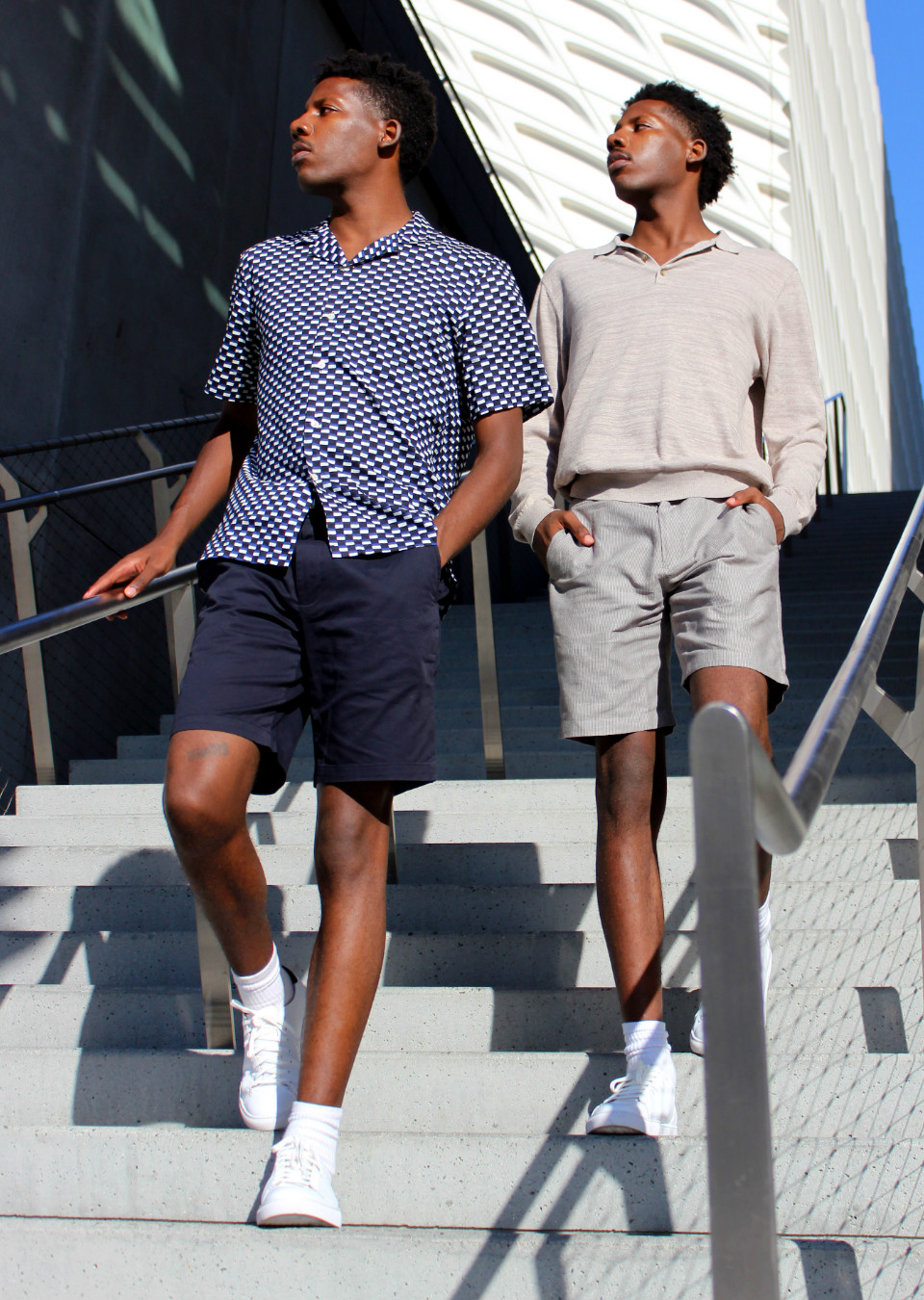 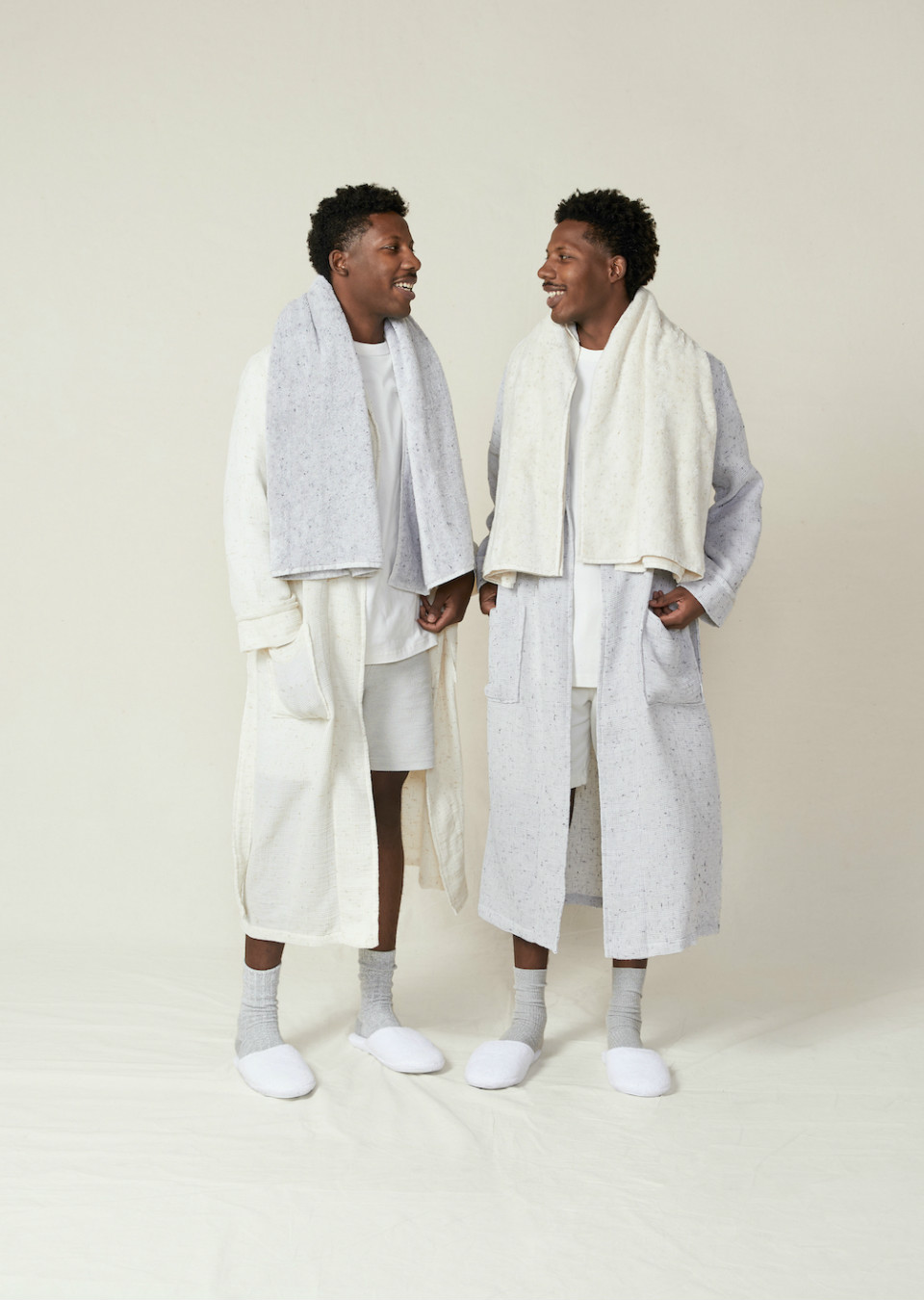 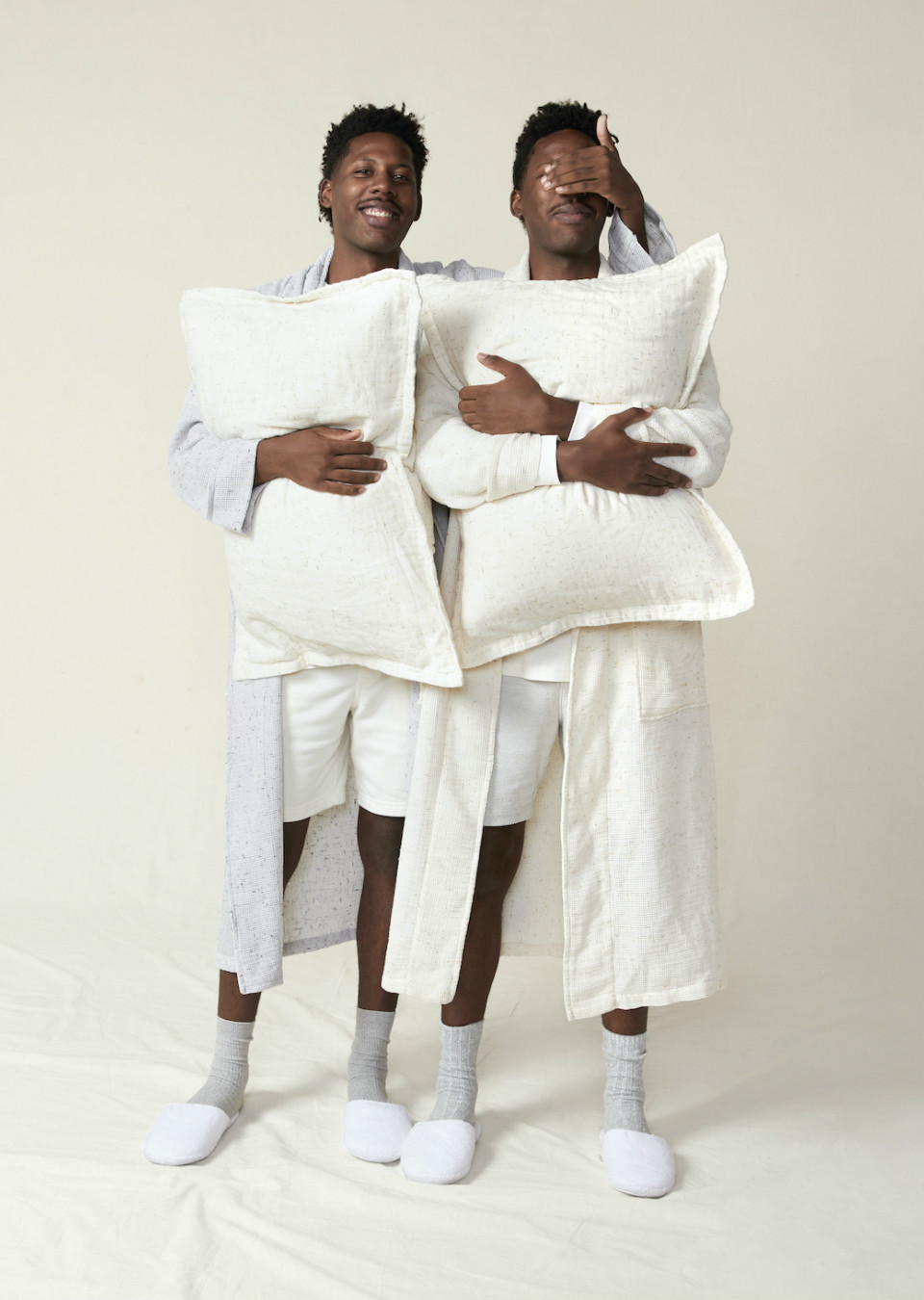 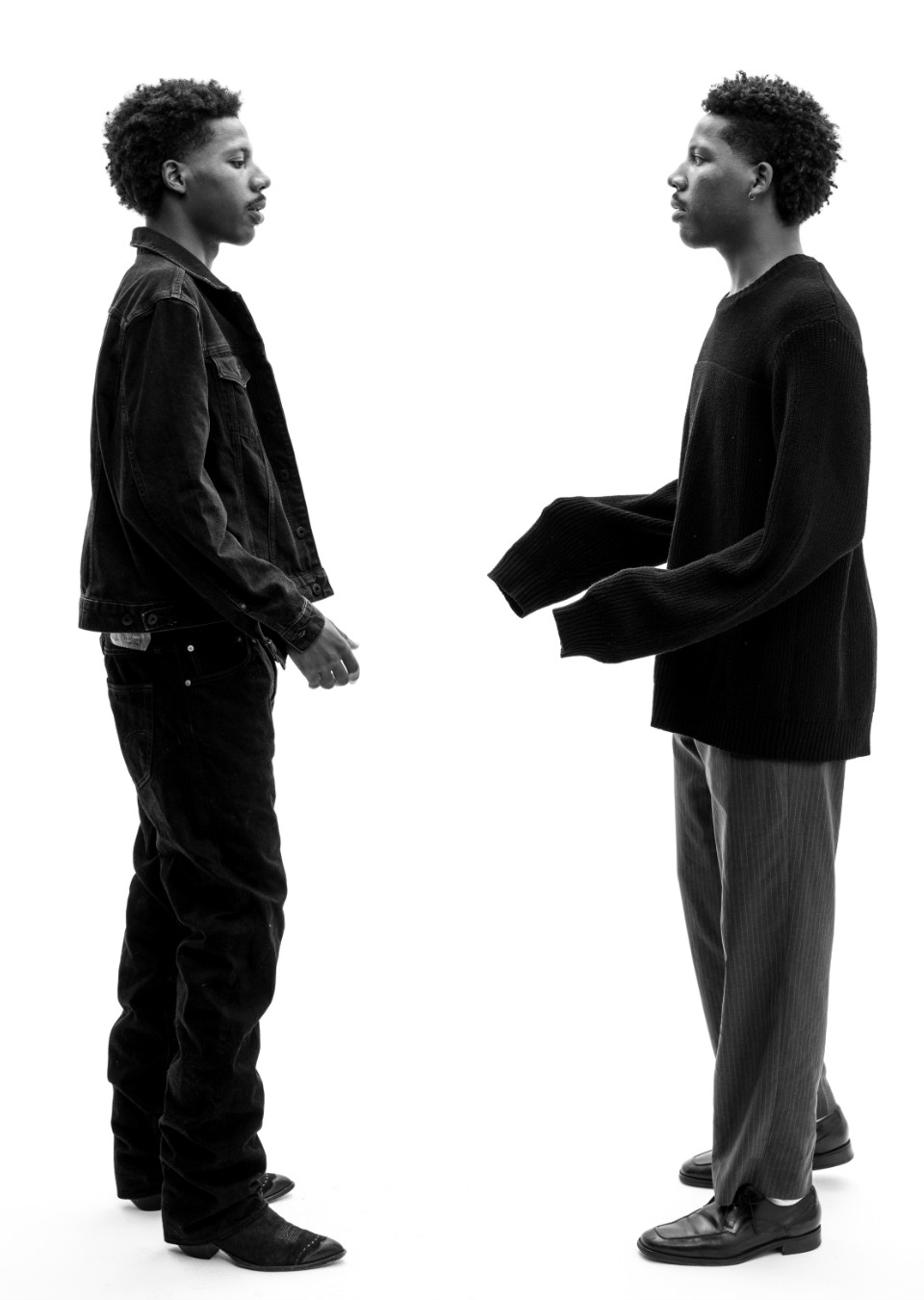 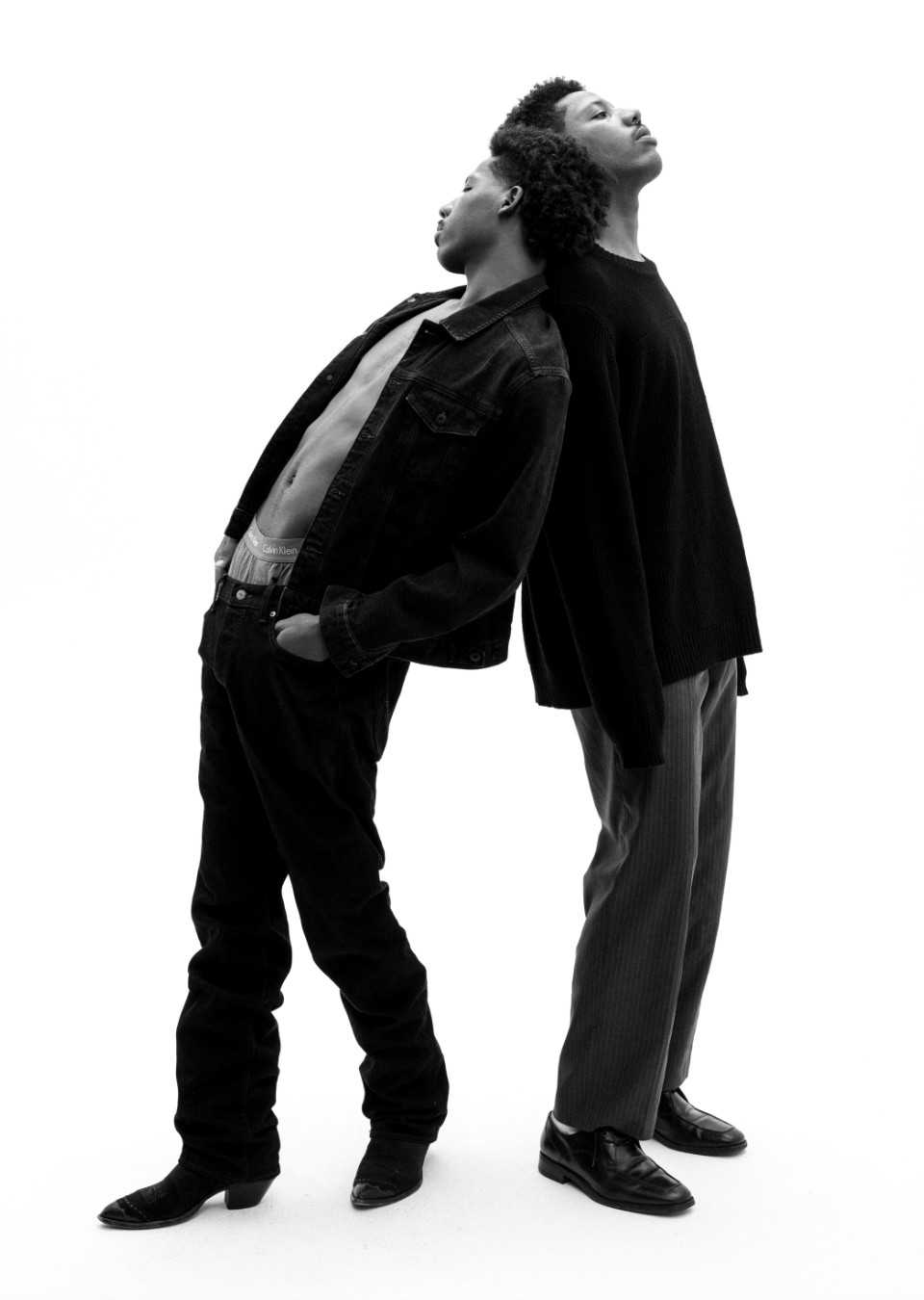 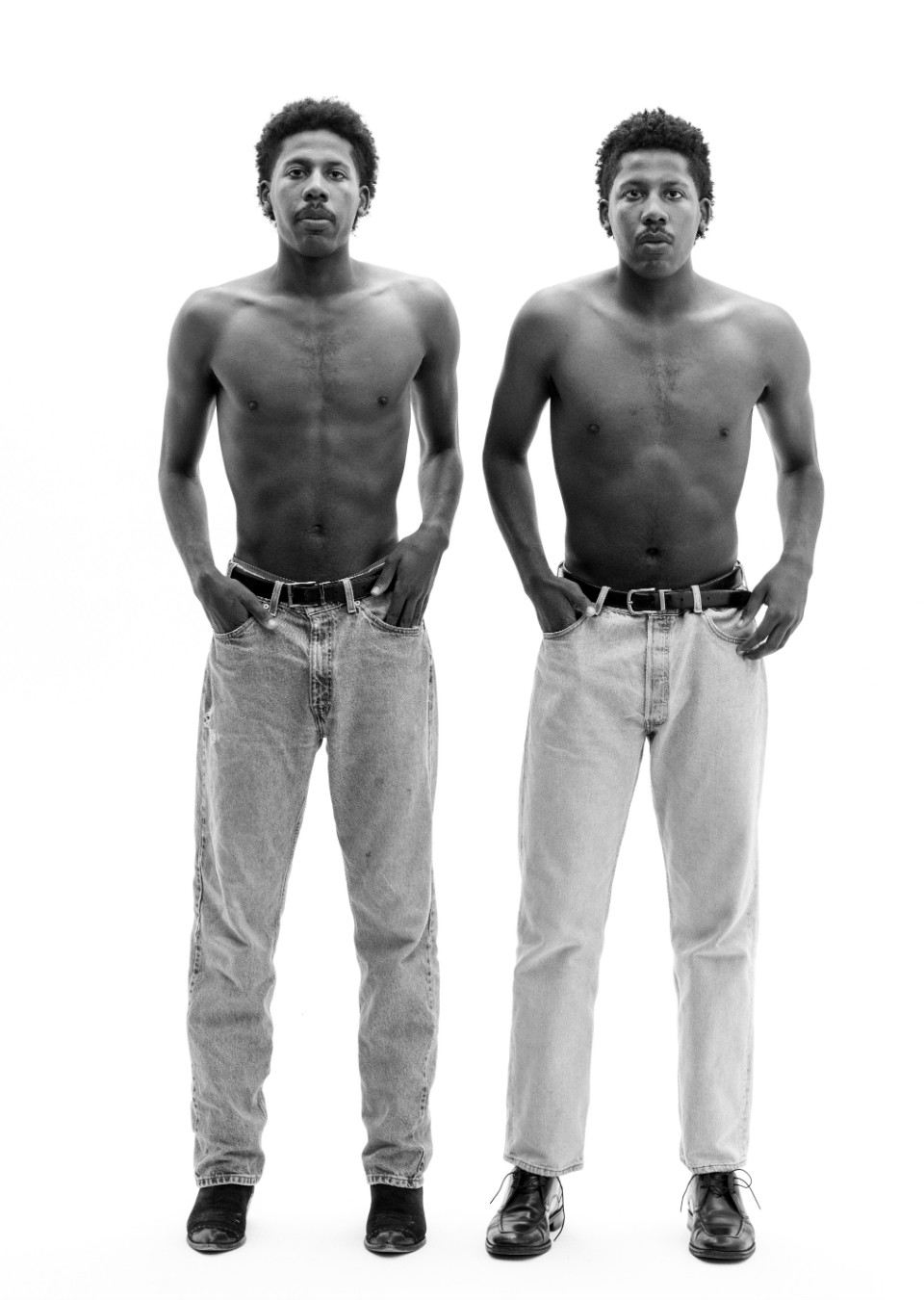 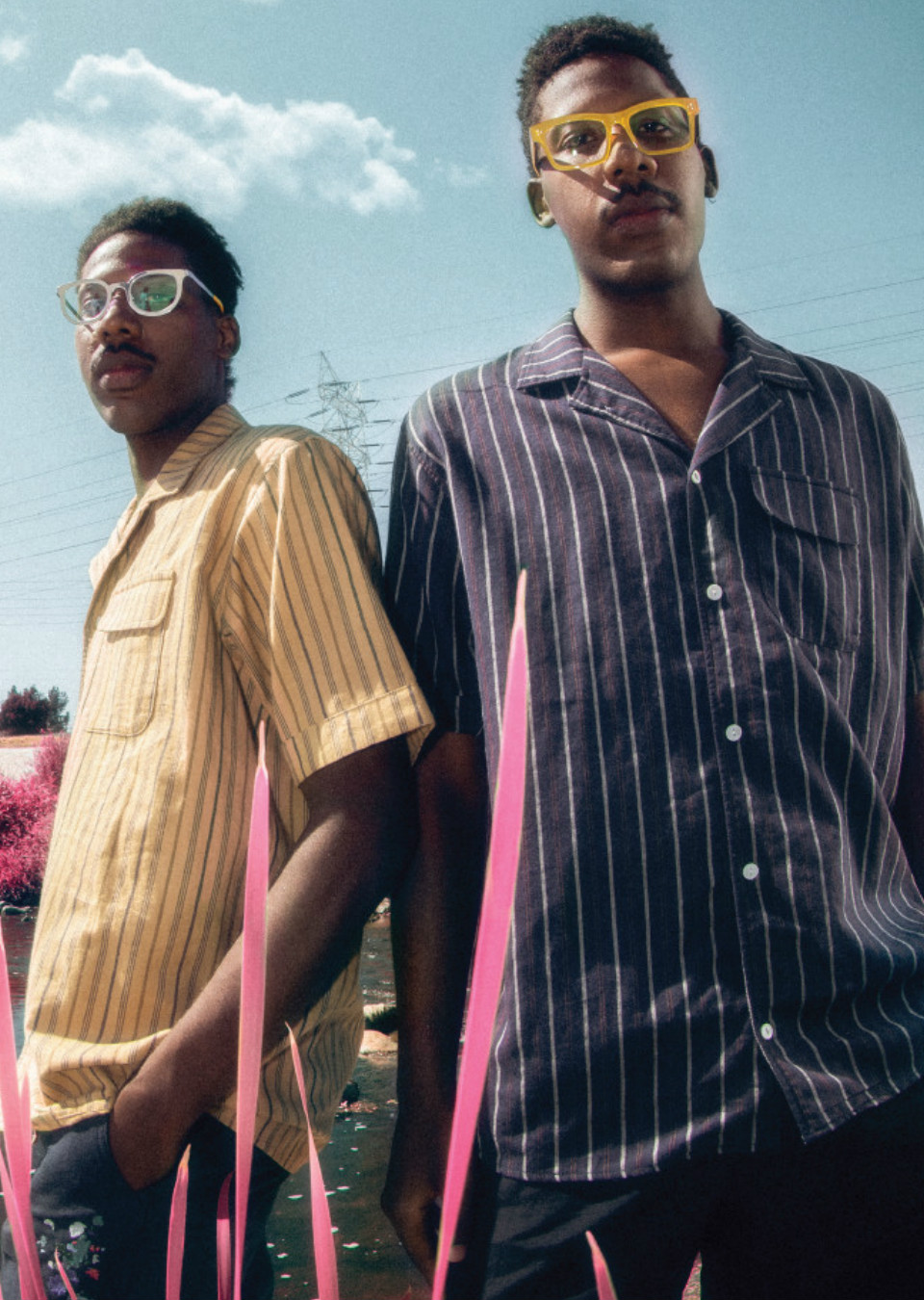 Raised in the silent cave of the Inland Empire, Devin Higgins grew up surrounded by two of his biggest passions; music and sports. At the age of 18, Devin and his twin bother Gaberial moved to Los Angeles, where they were scouted by a photographer and began their modeling career. Right off the bat, the duo were featured in Kenzo’s global campaign, lensed by David LaChapelle.

An accomplished musician, Devin plays the piano/keyboards and has released three albums. His music is a blend of electronic, ethereal, ambient, and psychedelic instrumental, steming from one of his biggest inspirations, his uncle Dereck Higgins. In addition to working on a new album, Devin is currently working on a degree in Engineering and Civil Engineering.